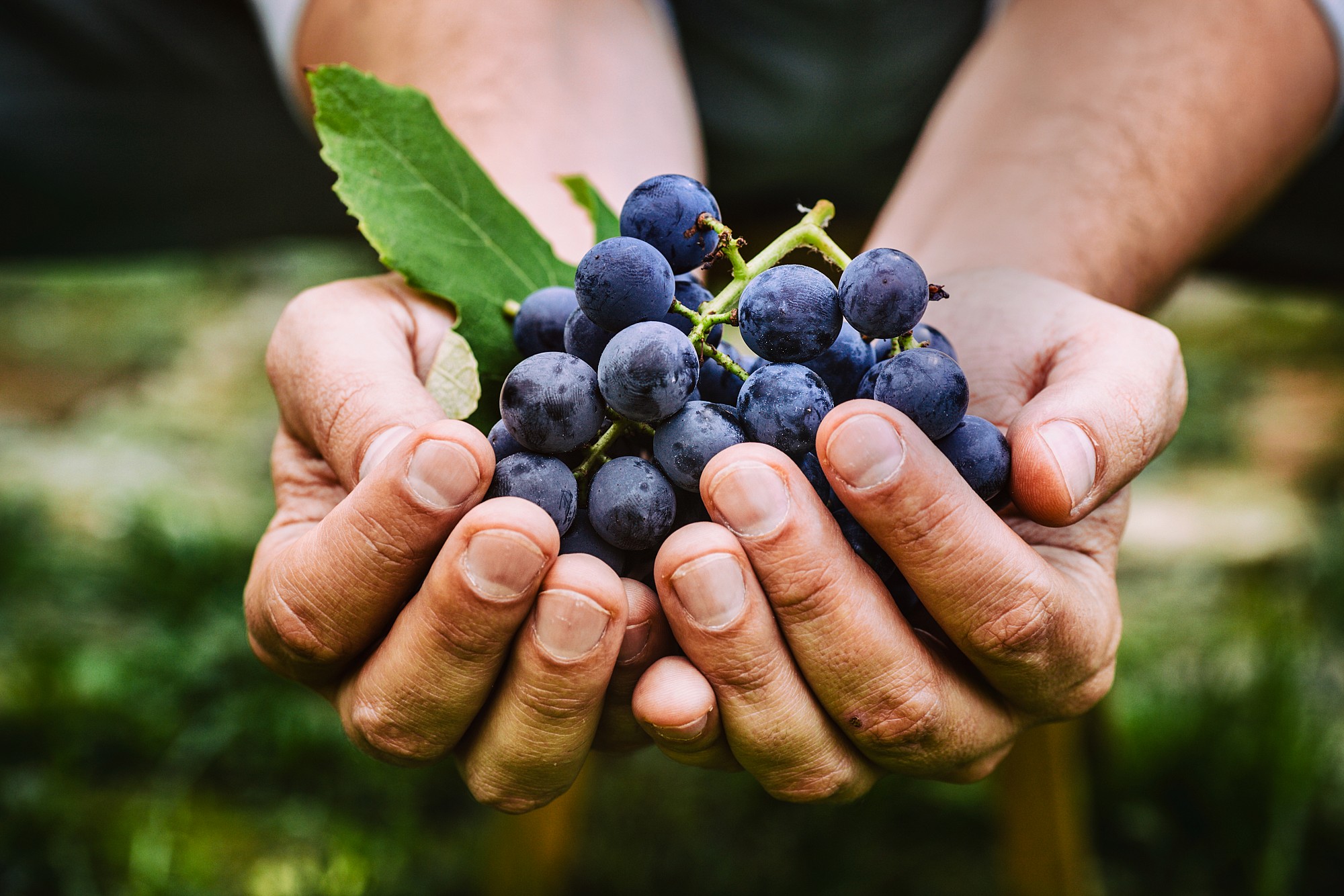 THE BIRTH OF WINE

It believed that the first grapevine was planted by Noah in the valley of Ararat. One of his people had brought a sprout with him in the ark. That is the reason why the land of Armenians is considered to be the birthplace of grapes. People even believed that the grapes of the Ararat valley were different from the grapes growing in other places. The Armenian grapes had unique taste: they were sweet and juicy, and when the locals first tasted them, they long savoured their pleasant taste. Both the appearance of the fruit and its honeyed taste pleased them. Soon the people wondered how they could taste this marvelous and juicy fruit not only in autumn, but also in winter. They put the golden grapes into a big amphora and put it in a cellar. They were convinced that the grapes would preserve their shape and with the first snow they would still have the chance to eat the delicious fruit. Winter came, people went down to the cellar and saw that the round grapes were squashed into a water like liquid. They didn’t want to throw the strange liquid away, so they drank all the delicious juice. Soon their spirits were lifted, and an insane joy began. Later people would press the grapes to get the Divine juice. This how the wine was born.

People in Armenia used to believe in this legend for ages. In 2008 this legend became reality when the archaeologists found the oldest know winery in the world. You can see 6000 years of ancient winery complex in the cave of Areni in Armenia.

To have more detailed information and to see all the  opened corners in this archeological sight , you can take a tour and guidance into the cave.